Bums on Seats by Michael Snelgrove

Take a tatty provincial theatre, a new play and a set designed by a psychopath and you have the basic ingredients of this very different adult comedy

During Act One we meet everyone involved in the production while the new play ‘Fecund’ runs as a backdrop. Take Mo for instance, she has a blinding hangover and for one terrible moment thinks she’s given birth. Then there’s Estelle, who used to work for British Rail (catering). The whole range of theatrical characters from drunken authors to overblown theatrical luvvies shuffle across the stage linked together by the most outrageous over–the-top chorus of usherettes you hope never to have the misfortune to meet.

Things get even more bizarre in the Second Act when we are introduced to the audience of ‘Fecund’. An eclectic mix of characters including a suicidal rabbit! Not to mention the Tory and Labour councillors (so we won’t).

At which point I give up and suggest you come and find out for yourself.

Performed in May 2012 at The Milestone Centre 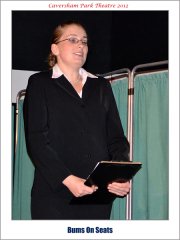 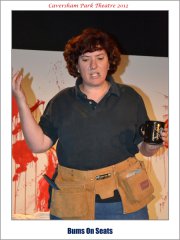 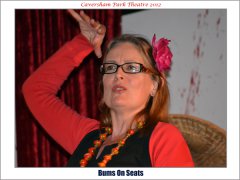 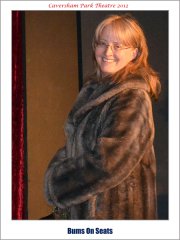 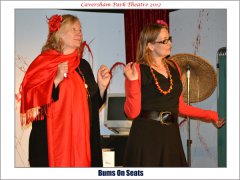 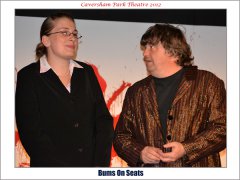 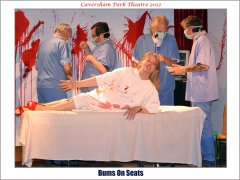 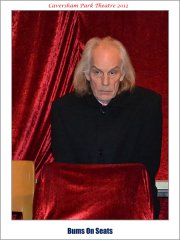 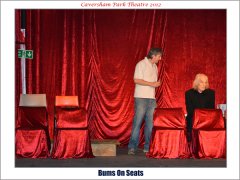 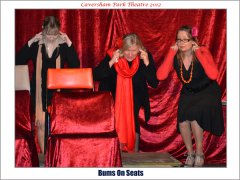 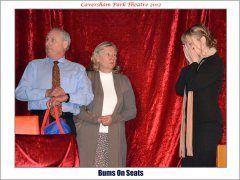 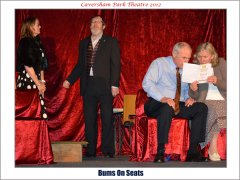 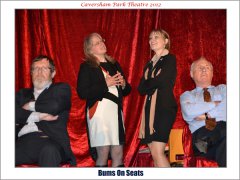 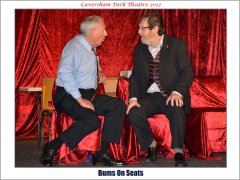 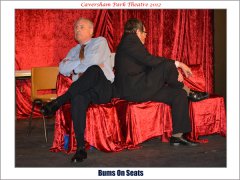 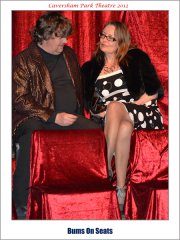 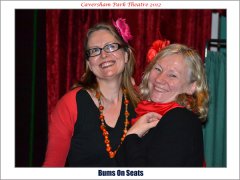