The Christmas Fairy, tired of spending every Christmas sat alone on the top of the tree, has decided to take a break and spend some time in Fairy Tale land. There she befriends Cinderella's ugly sisters, meets a prince who falls in love with her, and finds herself being pursued by the evil Doris, also known as Maleficent.

Why does Doris hate Fairy so much ? And will she win her battle to prove she's the most evil in Fairy Tale land ? Will the Prince get his girl ? Will the sisters get their man - any man ? And will Christmas itself survive without a fairy atop the tree ??

With songs, spectacle, laughs and some groan-inducing puns, "The Christmas Fairy's Tale" is a brand new Pantomime showered with Festive sparkle, making it the perfect start for your Family Christmas. 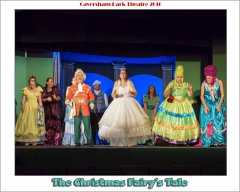 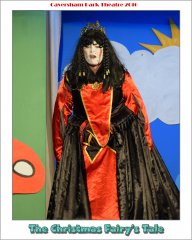 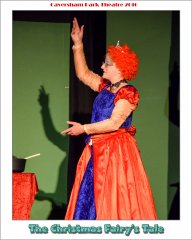 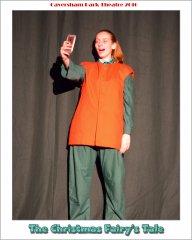 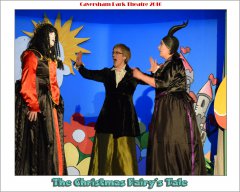 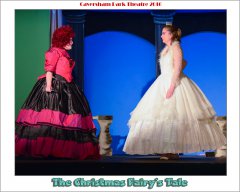 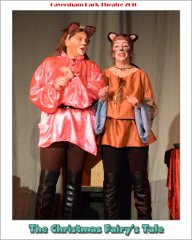 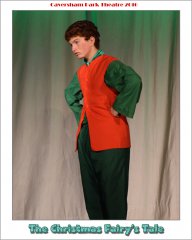 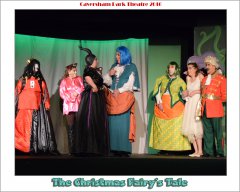 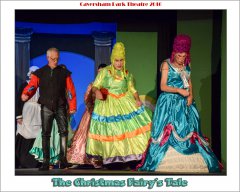 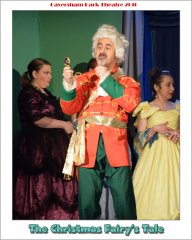 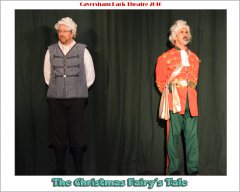 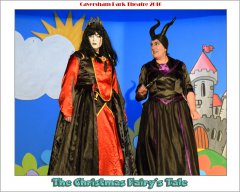 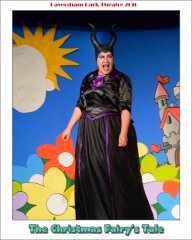 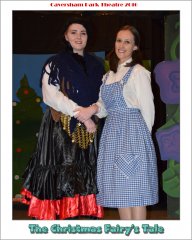 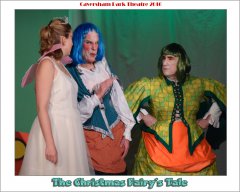 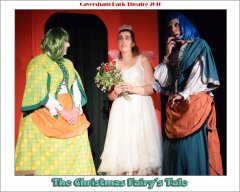 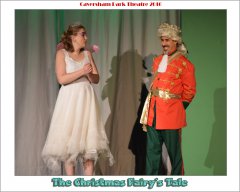 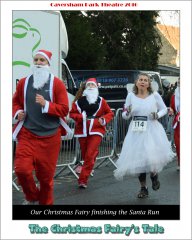 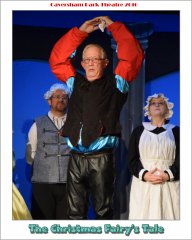